This cake just makes me happy. It was the result of 9 math workbook pages from my 3rd grader. You could call it a bribe. Sometimes, bribes are necessary to make it through the day. Moms and dads out there, you know what I mean.

He really needed some multiplication review, so I told him I would make his choice of dessert if he would just get the pages done…and he did — so now we have a cake.

I wouldn’t be a good food blogger if I didn’t write about it. Do you want to know why? Because there’s a lot less sugar in this cake than in most desserts.

I don’t like a sweet cake, which is also why I chose whipped cream for this instead of buttercream, and lucky me, my kids prefer that too. Most vanilla cakes will have 2 cups of sugar, PLUS the sugar in the buttercream. A piece of this cake has just under 15 grams of sugar, which includes some of the natural sugar from the strawberries. That’s more than half of the sugar of a regular cola. I’d rather have cake.

This is basically a strawberry shortcake disguised as a cake and it tastes pretty dang good. The buttermilk really keeps the cake moist and the whipped cream has just a hint of sweetness.

I really like to have go-to cake recipes, because sometimes you need cake. This is my go-to vanilla cake. I like using canola oil because butter is just too greasy. This makes a delicious 9×13 cake too. It’s a dense cake with a lot of flavor.

I originally wanted to add jam to the center, but decided on strawberries to cut back on added sugar even more. I like to frost with whipped cream right before serving, but you can make this a few hours in advance and put it in the fridge. You can’t keep it out on the counter like you could with a buttercream.

What I really like about this cake is you can swap out the fruit. Raspberries? Yep. Are peaches in season? You betcha.

Here’s one last shot with my little guy who really wanted a vanilla cake and hopefully I won’t be making cake every time I need him to do math. 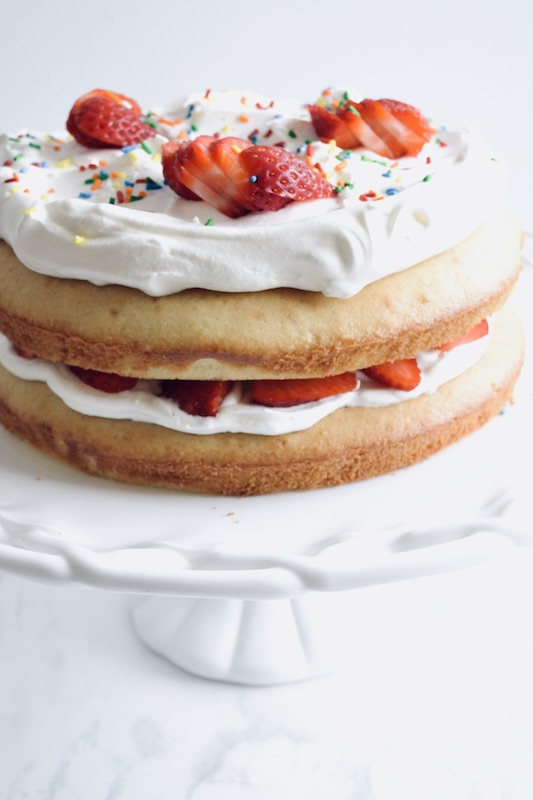 Spray 2, 9 inch round baking pans with non-stick cooking spray and line the bottom with parchment paper

Divide the batter evenly into the two pans

When the cakes are cool, add the whipping cream to the bowl of a stand mixer and whip until stiff peaks form

Place one cake layer on a cake plate and spread 1/3 of the whipped cream on the first layer and then add a layer of strawberries on top of the cream. Add the second layer of cake and top with the remaining whipped cream and strawberries. Add sprinkles if you’d like.

The time to make this does not include cooling time. 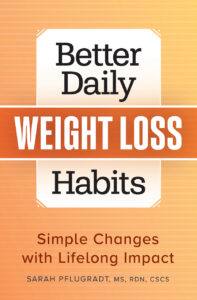 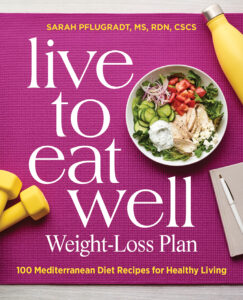